The Top 10 Golf Courses in England

Most people don’t think of England as being a top golfing destination, but, actually, golf is a huge part of English culture. This is reflected by numerous golf courses across the entire country. It may surprise you to hear that there are more courses in England than in neighbouring Scotland. 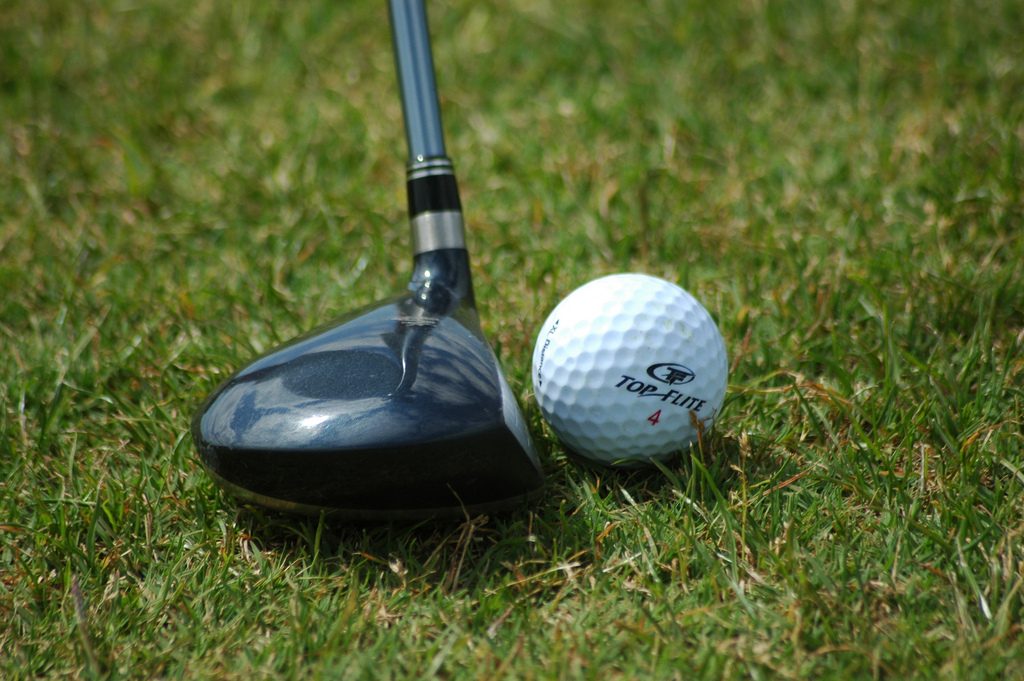 This means that you’re spoilt for choice — it can be difficult to know which course to pick for your next golfing holiday. To help you choose, we’ve made a shortlist of the top 10 golf courses in England.

The course at Royal St George’s is set among wild dunes with blind and partially-blind shots. Although it has been adapted to be slightly more fair, it still has the deepest bunker in championship golf.

An interesting thing about the Old Course is that designers had previously considered the heath, hills, and woodland unsuitable for playing golf. However, since it opened in 1901, it has been widely called one of the best inland courses in the country.

In contrast with the Old Course, the New Course at Sunningdale has undergone many changes since its inception in 1913. Only the first five holes remain as they were originally, but the redesign (which has fewer hills) has proved popular.

The most notable feature of Church Course is the so-called Himalaya bunker at the sixth hole. There is some argument as to whether it is the biggest bunker of any golf course in Europe. However, the signature hole of the course is the 10th, as this passes by St Enodoc Church, for which the course is named. Sir John Betjeman is buried here — the Poet Laureate was a fan of the course and even wrote a poem about its 13th hole called “Seaside Golf.”

Then you have Holywell Course. It is a great choice if you want a challenge, whatever your handicap. At the same time, it is far less strenuous than Church Course, making it ideal for a relaxing round.

Saunton is another club with two courses, called the East Course and the West Course. Both are championship courses are were named among the 100 Best Courses in the UK. Visitors can play on either and are welcome most days after 9:30 am, provided they notify the club of their arrival in advance.

The land of Saunton Golf Club is managed particularly carefully, as it is situated on Braunton Burrows in Devon. This is the largest sand dune in England and an Area of Outstanding Natural Beauty.

A great time to visit is the summer, when more than 400 varieties of wild flowers are in bloom. However, you can play at any time of the year. In fact, Golf World magazine even named the club the Best Value Winter Break destination.

Ganton Golf Club is just south of North Riding Forest Park. Its Championship Course features undulating terrain of combined heathland and links. It is ideal for a relaxing game, but equally suitable for serious golfers who want to test their skills.

Since World War II, no club has held more championship and international events than Royal Birkdale. It has been named top club in England and among the top 35 in the world. Located near the coast in Southport, the course provides you with a classic link experience.

Another course in Southport, Royal Lytham & St Annes is a premier link course and has been the host of many tournaments. Although it is some distance from the sea, you’ll find that the breeze is still strong enough to impact your game. This makes for a difficult game and the need for great accuracy.

Unlike many choices on this list, the course is far from picturesque. However, it still has a unique charm that many golfers love.

To complete your experience, you can stay in the onsite accommodation, just off the first tee.

Since the very first release of the World’s Top Rankings in 1938, the Old Course at Walton has consistently been one of the named courses. Set in Surrey heathlands, this long course with small greens presents a challenge to any golfer.

While at Walton Heath, you need to also play a round on the New Course. Originally a nine-hole course, it has now been extended to a full 18 holes. There are even more hazards on the new course than on the old, presenting fresh challenges to keep you alert.

From summer through winter, Notts Hollinwell is the perfect place to play. The free-draining sandstone means that even heavy downpours will not pose a problem. Furthermore, it is stunning all year round, thanks to its location in Kirkby Forest. It uses the natural hills for fairways and has dips and valleys covered in gorse, heather, and fern.

What makes West Sussex Golf Club so appealing is its location. Set against a backdrop of the Sussex Downs, it is framed by pine trees. This beauty continues on the golf course itself. In fact, it is renowned as being one of the most attractive golf clubs in the country, thanks to the incorporation of natural features like heather and softly-rolling hills.

Visitors are welcome most days. The only requirement is that you are a guest of a member of the club or yourself a member of another golf club, either in the UK or abroad.

You can play at the club any time of year, as it is almost always open. After a rainstorm, the sandy subsoil dries fast. Plus, the shelter offered by the Downs means that snow and frost hardly ever pose a problem. If the course does need to close, it is usually for a couple hours at most — nothing to spoil your holiday. This makes West Sussex an excellent choice if you are looking to continue playing late in the season or you want to start early.

Arriving to the Golf Clubs

Many of these top golf courses are some distance from airports or even train stations. This makes arriving complicated, especially when you consider that you will be carrying a large amount of golfing equipment. Travel in comfort by booking an airport or hotel transfer and eliminate the need to rent a car.

For a service designed for golfers, choose Golf Drives. Unlike other transfer services, you’ll receive one golf bag per person included as standard luggage. Plus, you can arrange pickup and drop-off at a time that suits you.

We and our partners use technology such as cookies to give you the best experience possible. This includes personalising the content on our site and providing you with personalised advertising from our partners and the AdRoll network.

I Accept The CookiesRead more